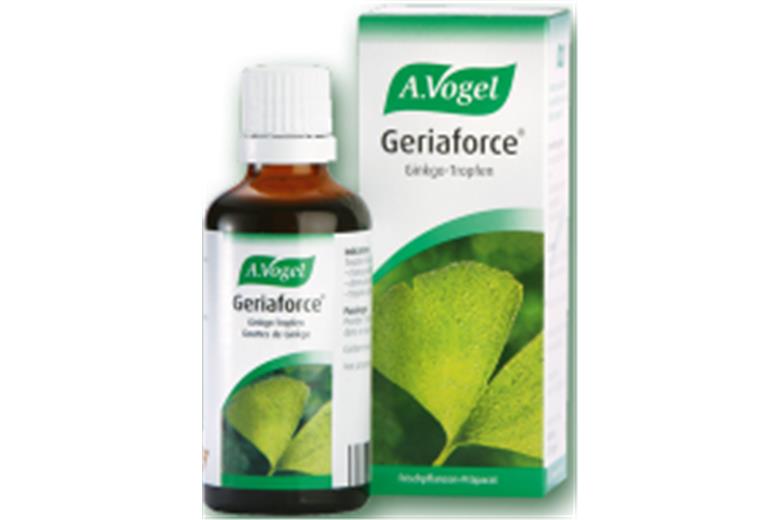 It might seem unlikely or unrealistic that the leaves of a tree there is an ordinary substance properties render it suitable for the treatment of regressive evolution of cognition . Across Europe, the Ginkgo is widely prescribed as a treatment for brain dysfunction including dementia and Alzheimer\'s disease . The scientific evidence for the efficacy and safety is widespread . Some experts argue that the Ginkgo is the most important of all natural healing substances .More than fifty- controlled clinical studies confirm the therapeutic properties of the plant in the treatment of memory impairment and inattention , confusion , dizziness and tinnitus ( ringing in the ears ) . The effect of Ginkgo can be enormous , and rejuvenates brain function and prevents the appearance of symptoms due to poor blood kykloforiatou . According to experts the right time for someone to start taking Ginkgo is soon perceived the first signs of memory impairment . When the intervention is done early can prevent and retard further deterioration of brain function .

Usually the improvement occurs within four to six weeks. However, according to results of a major study, the beneficial effects of Ginkgo appears to accumulate in the body over time and is much higher in six months, compared with the first quarter of cases of dementia. German urologists recently also found that Ginkgo is good giatin treat male impotence.Treatment with this herb stimulates the blood flow through arteries, enhancing in this way erectile function. The researchers found a significant improvement after taking Ginkgo for a period of nine months in 78% of men suffering from "arterial erectile impotence".

High doses are likely to be contraindicated in persons receiving anticoagulant therapy or bleeding problems. In these cases involves medical supervision while taking the Ginkgo.

Free delivery only in Greece

This site uses cookies and other tracking technologies to assist with navigation and your ability to provide feedback, analyse your use of our products and services, assist with our promotional and marketing efforts, and provide content from third parties. Click settings to choose the Cookies you want to enable.
Cookies Policy

When you visit any web site, it may store or retrieve information on your browser, mostly in the form of cookies. This information might be about you, your preferences or your device and is mostly used to make the site work as you expect it to. The information does not usually directly identify you, but it can give you a more personalised web experience.

Because we respect your right to privacy, you can choose not to allow some types of cookies. Click on the different category headings to find out more and change our default settings. However, blocking some types of cookies may impact your experience of the site and the services we are able to offer.

These cookies are necessary for the website to function and cannot be switched off in our systems. They are usually only set in response to actions made by you which amount to a request for services, such as setting your privacy preferences, logging in or filling in forms.

You can set your browser to block or alert you about these cookies, but some parts of the site will not then work. These cookies do not store any personally identifiable information.

These cookies allow us to count visits and traffic sources so we can measure and improve the performance of our site. They help us to know which pages are the most and least popular and see how visitors move around the site.

All information these cookies collect is aggregated and therefore anonymous. If you do not allow these cookies we will not know when you have visited our site, and will not be able to monitor its performance.

These cookies may be set through our site by our advertising partners. They may be used by those companies to build a profile of your interests and show you relevant adverts on other sites.

They do not store directly personal information, but are based on uniquely identifying your browser and internet device. If you do not allow these cookies, you will experience less targeted advertising.

Product was added to cart!

Subscribe to PharmaPoli.com newsletter to be informed for our new products and offers.